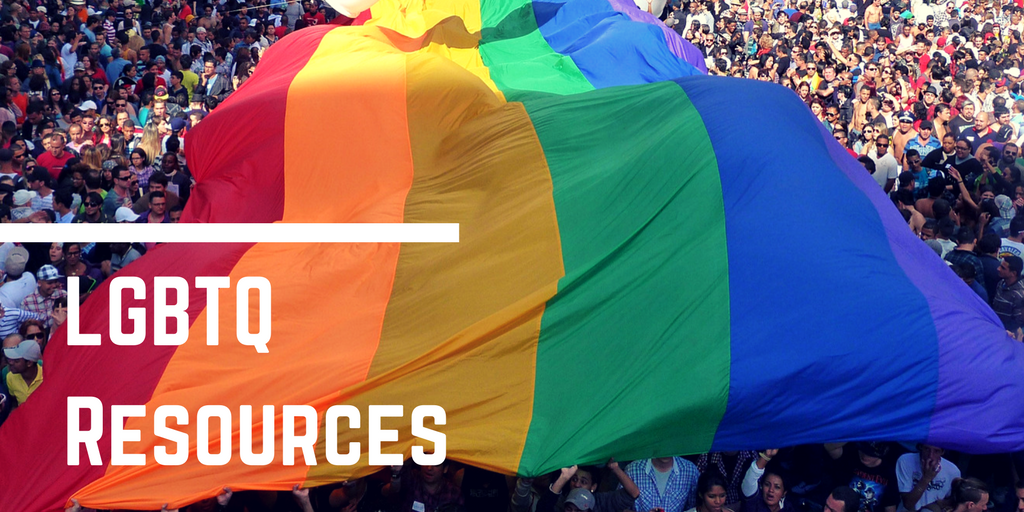 The assertion of rights by LGBTQ communities around the world, combined with a backlash and continued discrimination, has brought issues affecting those communities front and center in many societies. The areas for journalistic inquiry are as broad as the communities themselves, ranging from shifting demographics and healthcare to hate crimes and discrimination.

Among the most pressing issues are human rights abuses. Members of LGBTQ communities often fall victim to discrimination and persecution. In many countries it is still illegal to be gay. In others, they don’t have the same rights or there are social taboos. In South Africa, for example, gays and lesbians are protected from discrimination in the constitution and people of the same sex can marry, but many live in fear. Murders and so-called “corrective rapes” have targeted the communities.

To help boost investigative reporting on these pressing issues, GIJN has assembled a list of key resources for journalists worldwide. We’ve divided the guide into three sections:

Suggestions for additions are welcome. Please write us here.

Did you find it helpful? Yes No

Can you please tell us how we can improve this article?
Still have questions?
Contact our Help Desk
Back to Help Desk